Here’s where you can get disposable cameras developed. 1-hour photo is pretty much non-existent now so you’ll need to bring your cameras to a local store (and they’ll ship them out) or mail them to a lab.

Walmart offers the cheapest disposable camera development. Even though Walmart’s known for its low prices, out of all the photo labs we tested they have the best print quality for local prints.

While Walmart’s cheapest, it’s not the most convenient option since you have to drive to your local store to drop off your disposable cameras and then return again to pick up your prints 3-5 days later (they’re overnight shipped to South Carolina and back to your local store). Walmart doesn’t publish pricing for disposable camera development and while as of February 2022 it’s $10.96 at their Plymouth, MA location it may vary by location. It’s best to call ahead. It’s $10.96 per 27-photo disposable camera even if you only end up with say 5 or 7 useable photos. If you want doubles, it’s only an additional $3 or a total fo $14.96.

While I haven’t tested the results personally, I spoke to a photo lab tech in Plymouth, MA in February 2022 who claims Walmart’s CDs include high-resolution scans good enough for printing enlargements.

Find Walmart Photo Labs Near Me

Like Walmart, CVS doesn’t publish their prices for film or disposable camera development on their website. Make sure you call ahead before going to the store because the local CVS needs special envelopes and not every CVS has them in stock. CVS disposable camera development pricing is also kind of vague. When I called my local CVS, they told me it was “between $15-18.” CVS only charges you for the number of exposures actually developed. For example, if your camera has 27 photos but only 10 came out usable, it’ll be less than the full $15-18 it costs for 27 exposures.

Find CVS Photo Labs Near Me

Pickup in: Call ahead to find out; When I called my local store they had no clear estimate at all.

Unlike CVS and Walmart, Walgreens actually publishes their price for disposable camera development. It’s $14.99 for 24 exposures.

Find Walgreens Photo Labs Near Me 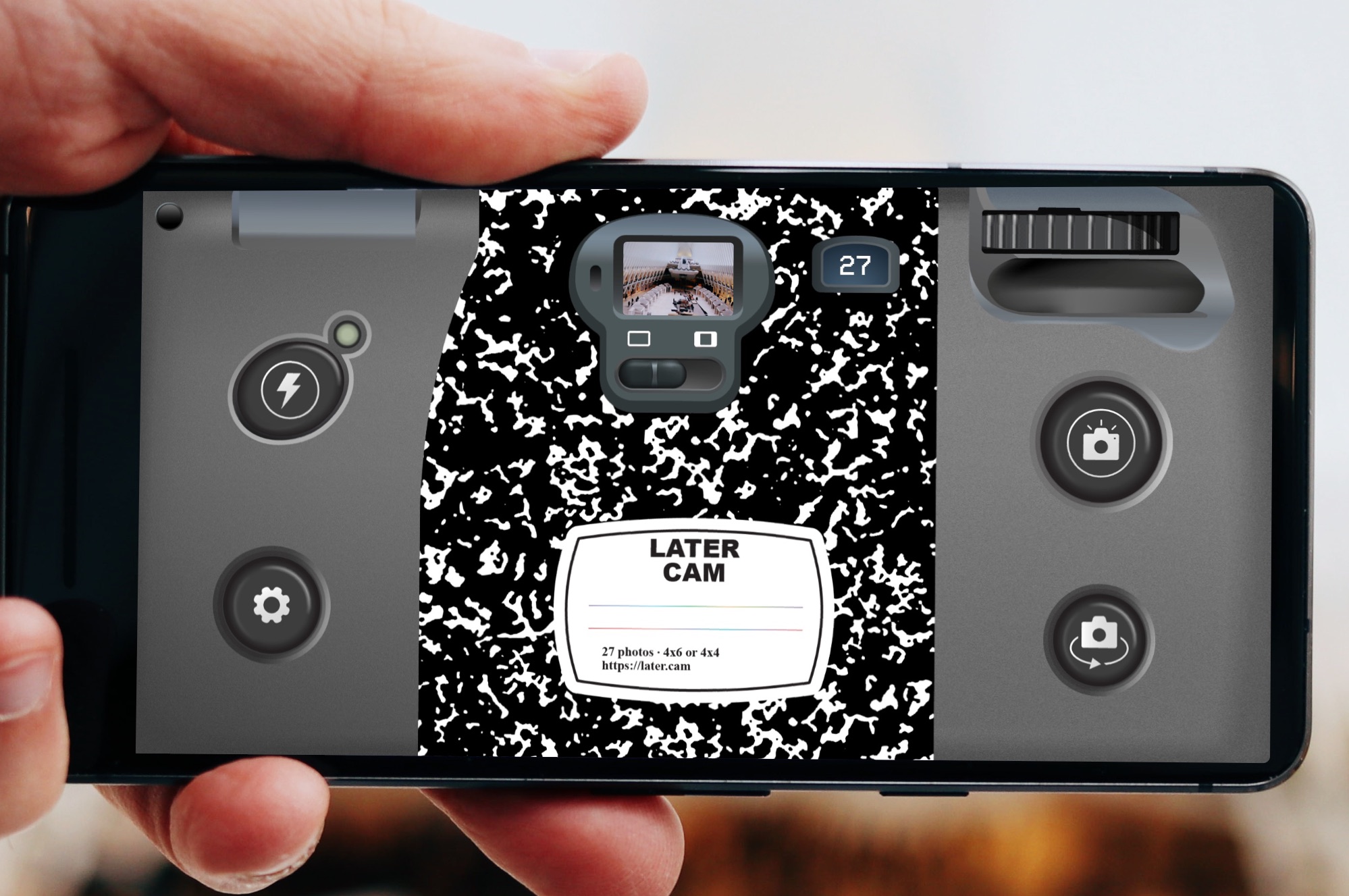