My grandma left me a few cameras before she passed away, asking me to get them developed. I thought they were all disposables but it turns out they were just old 35mm cameras.

One of the cameras had 22 exposures left and assuming it’s a 25-35 exposure roll, there might be a few vintage photos on it.

Unfortunately the battery connections in the camera were severely corroded with blue battery acid covering the terminals. I got to work using a chopstick to pry out most of the gunk. Then I read online that one can use lemon juice to clean away battery acid. Using a tiny little bottle cleaning brush in my kitchen I started wiping away the battery acid to reveal the metal terminals.

At first nothing, but after removing the batteries and vigorously cleaning again, a tiny red light started glowing! I tried snapping a photo, thinking I’d take the remaining 22 photos before mailing them in to be developed. Nothing.

I reached out to The Dark Room, asking if I can mail the entire camera in. Maybe they can open the camera in their dark room and get the few photos off it. Unfortunately this morning I heard back and they only accept film rolls.

Back to the drawing board, I turned the camera back on only to find it was dead. Probably because I left the lens cover open. Studying the camera closer I found a tiny little button on the bottom near the “OPEN” slider to get the film out.

I loaded the batteries, the red light came on, and I pushed the tiny button in with a screw. SUCCESS! The camera started making a winding noise. Sure enough, the indicator now reads “1.” I popped open the film door and a roll of Kodak film popped out.

Off to The Dark Room it goes! 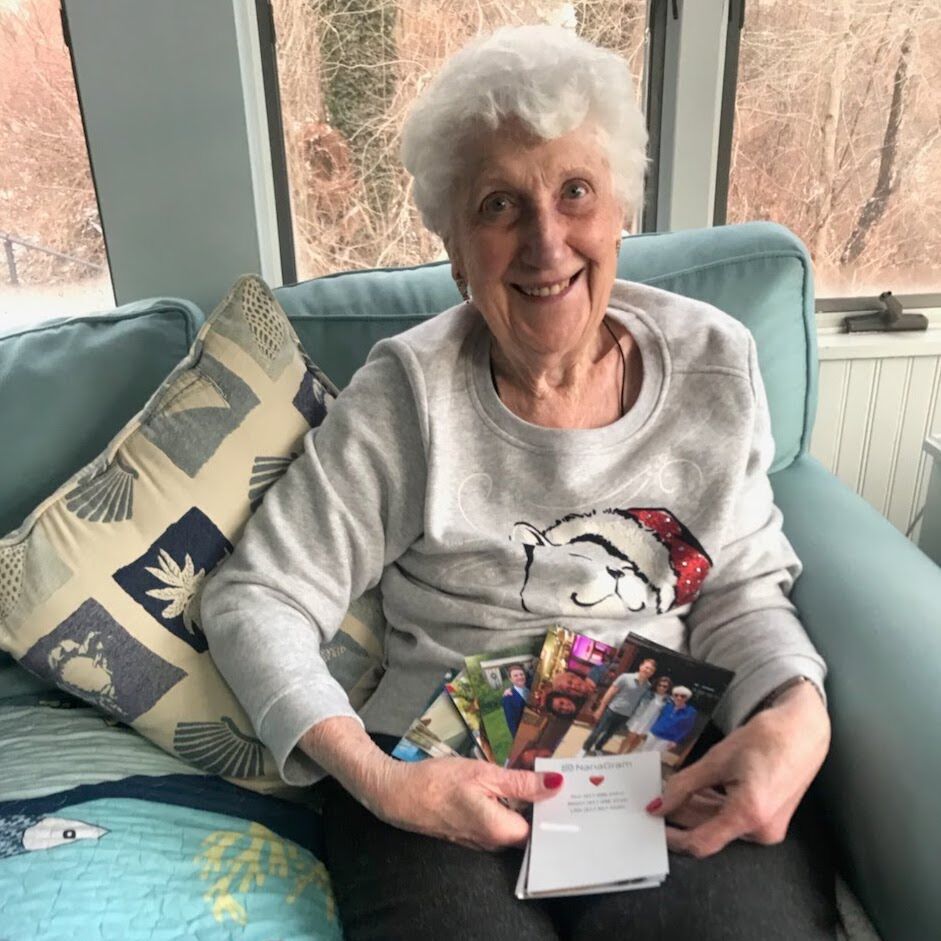 Text your photos & we'll mail
glossy, frameable 4x6 prints to your loved ones

Learn more
No Thanks